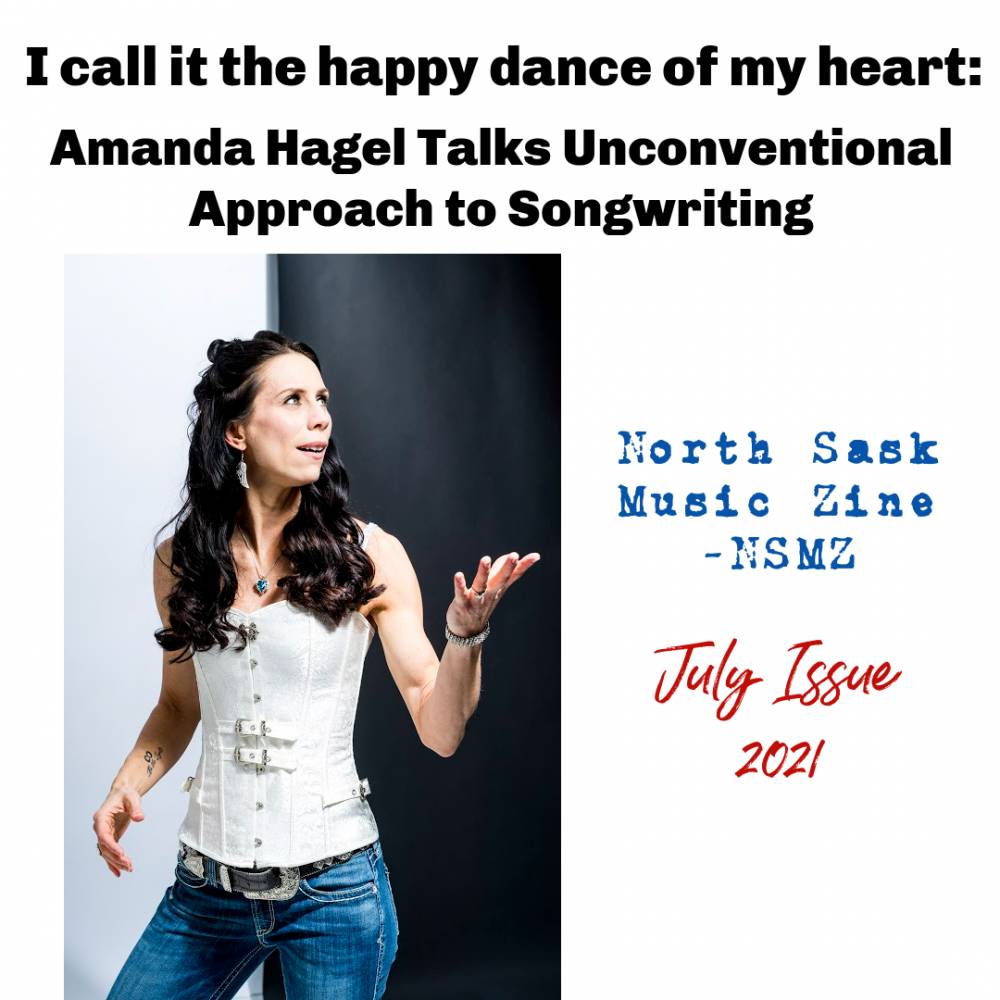 Amanda recently had a fantastic conversation with Scott Roos at NSMZ! Amanda would like to thank Scott for writing such an eloquent, insightful and well put together piece. Click on the link below to read up on a more indepth look at Amanda's creative process as a songwriter and the backstory to what her and her music are all about! 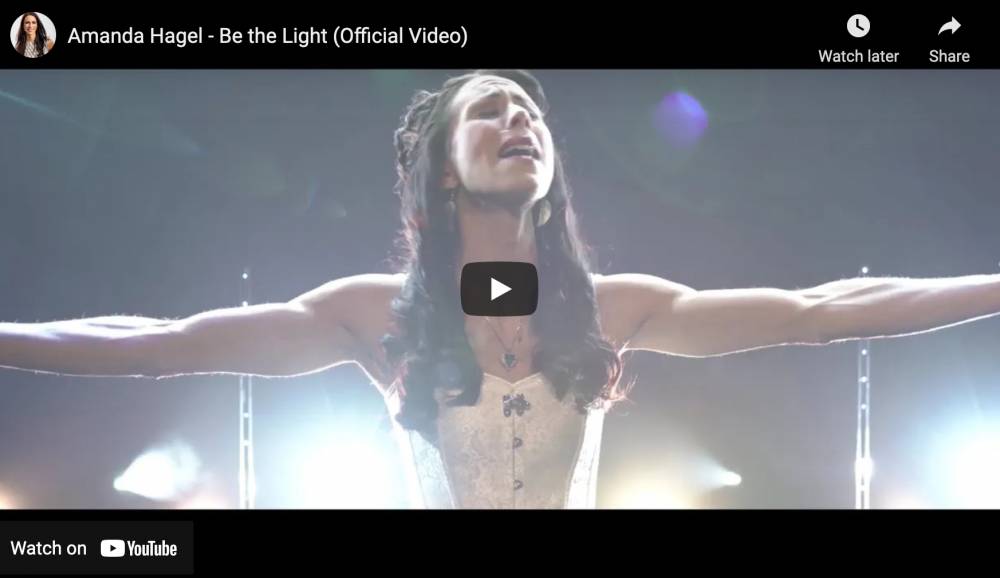 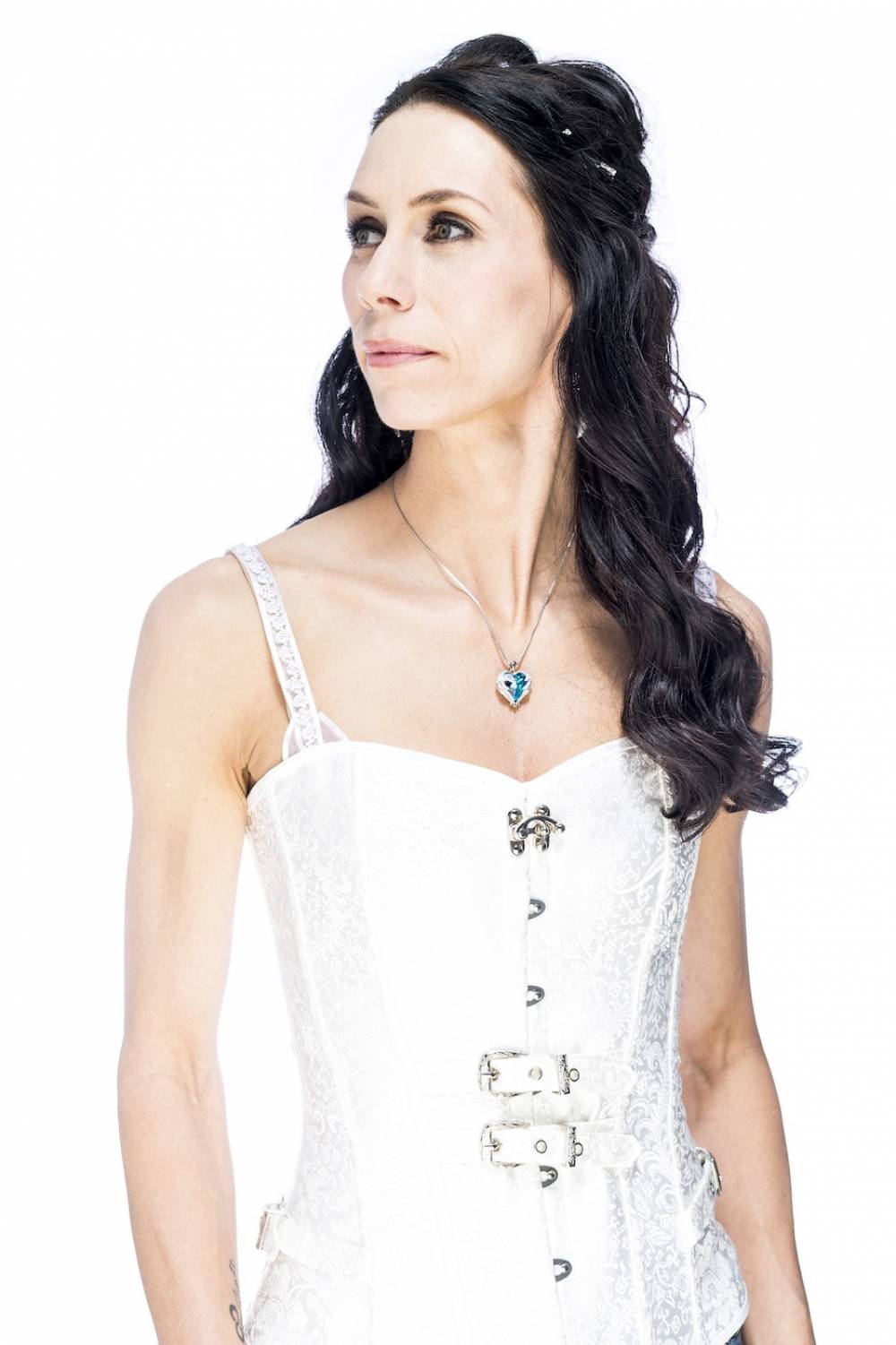 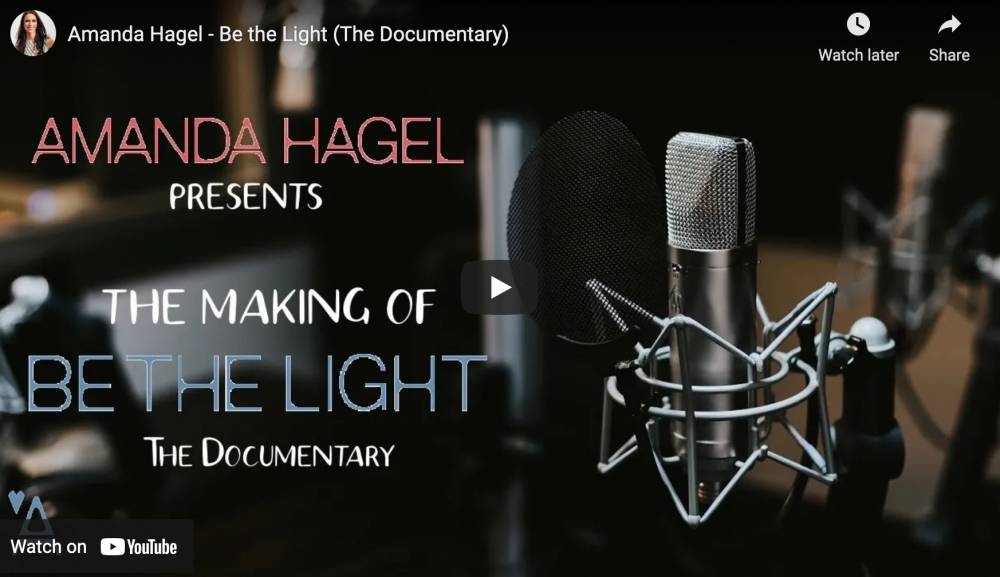 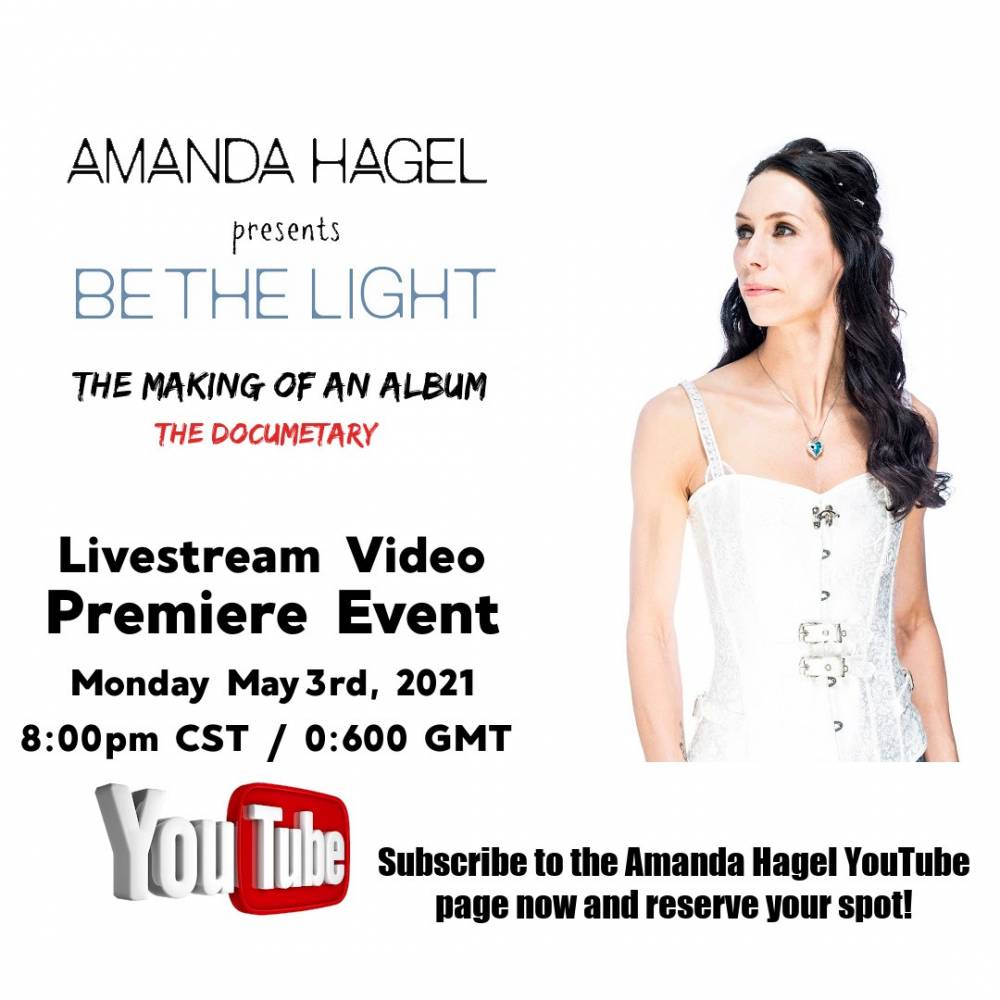