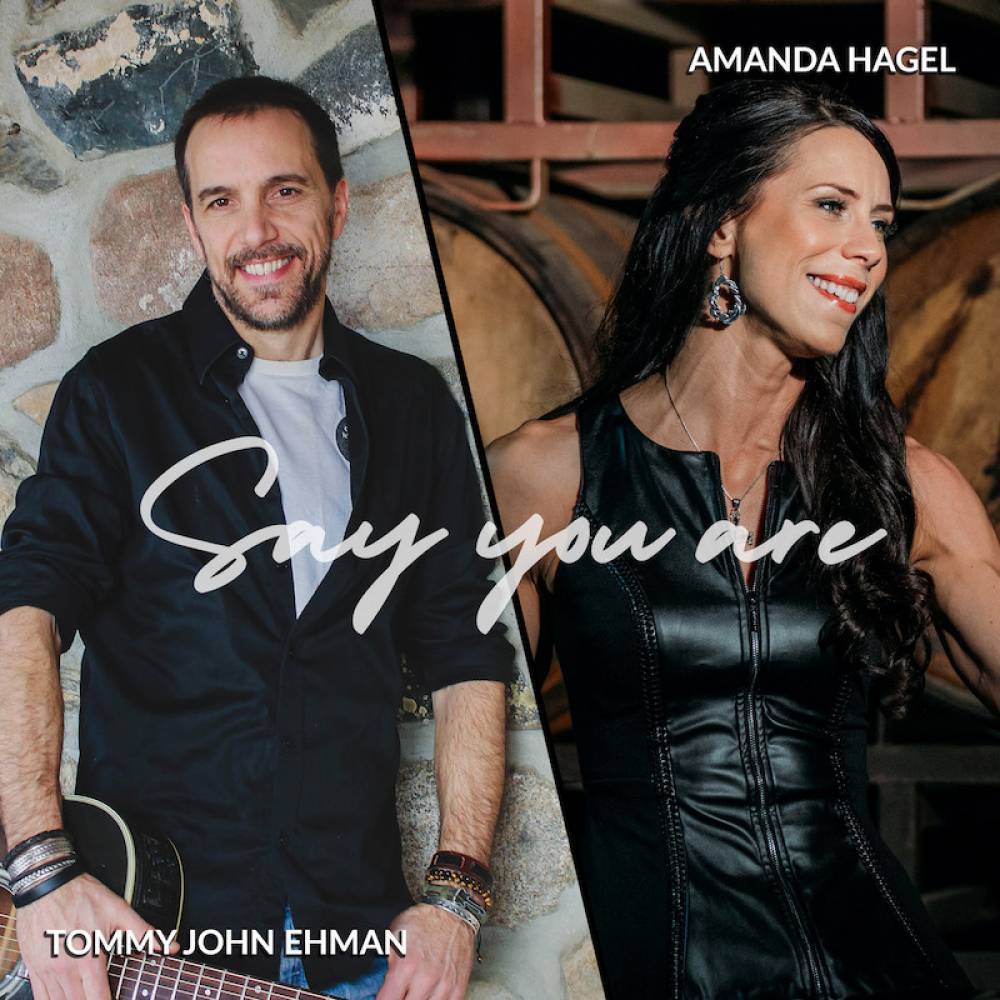 Amanda was thrilled to be asked to collaborate with SaskatchewanvCountry Artist Tommy John Ehman with a brand new single titled "Say You Are". This country duet has all the elements of a classic country song but polished and shined for today's modern country music!

The song was written by Tommy and he describes it as not a "hook up" song but a "love song" for someone you really care about! Amanda and Tommy's voices blend beautifully making this duet something special! A brand new music video to continue the promotion will be released in mid-February so stay tuned!