Amanda has just released her third official music video! Leading up to the release Amanda chose to share some fun facts and background on the making of the video and meaning behind the song: 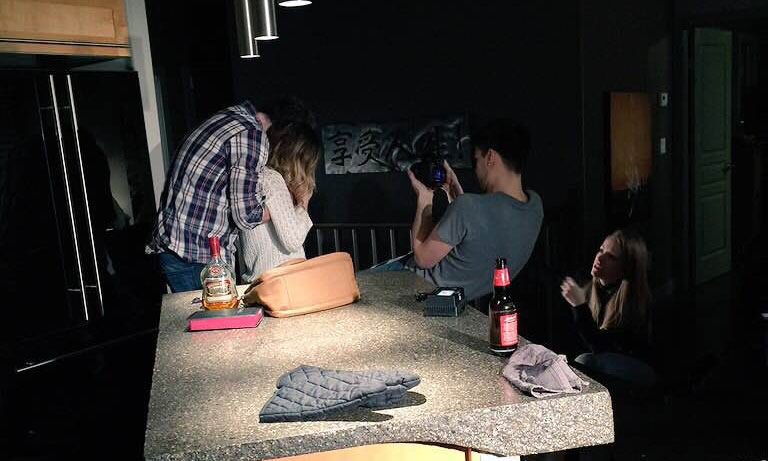 Amanda literally had inspired “visions” of what this video would look like while driving in the car one Sunday morning and she got so excited that she almost had to pull the car over. Over the last few weeks so many amazing people and events happened to bring it to life. Always believe in the power of Inspiration!! 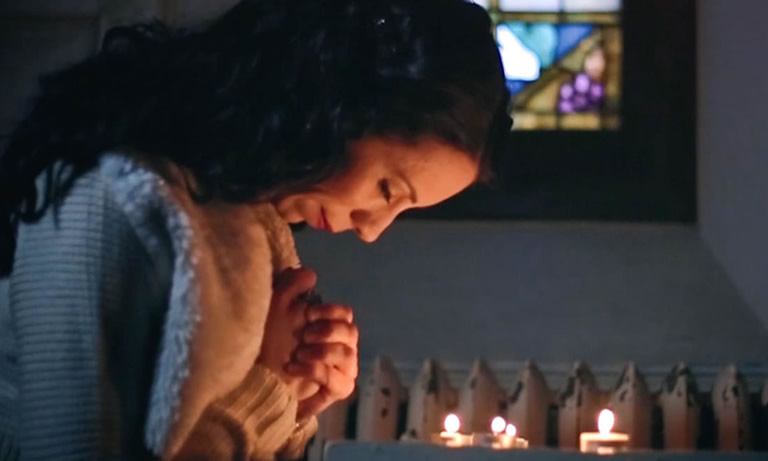 After this scene shown in the picture was filmed, Amanda decided to put the candles you see away in a bit of a hurry and spilled wax all over her jeans … she’s thankful it was white wax and her thighs weren’t a feature in the rest of the scenes!! 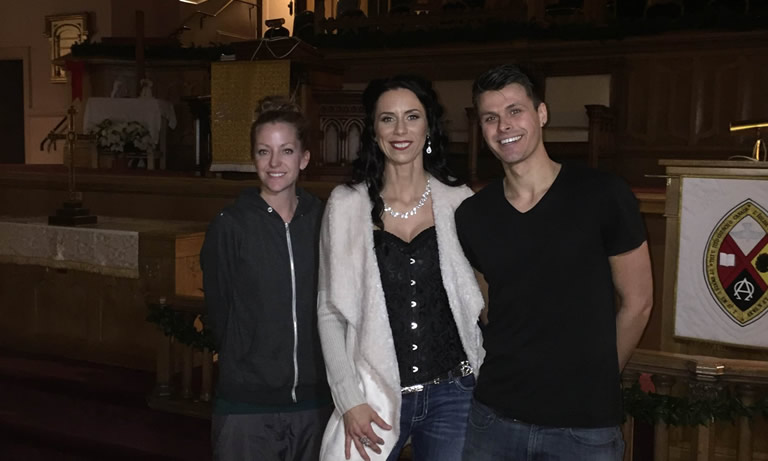 “True success is only possible with a stellar team of people who give 110% of their talent, believe in you and share your passion.” Amanda knows this video wouldn’t have been possible without Jody and Mackenzie of Strike films and their amazing creativity, the hair and make-up experts for sharing their talents and all of the people who gave of their resources and time to bring this video to life! 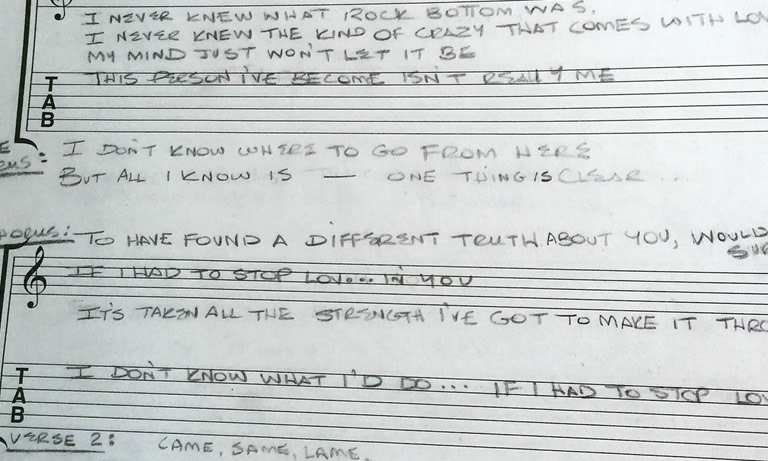 Amanda wrote the song after coming through a very emotional and difficult time in her own relationship. She’s knows there were tear drop marks left on that lyric page. It was only after some time passed that Amanda reflected on the song and was then able to understand it’s true purpose and the message that was to be shared. “With unconditional love and a strong faith even the most difficult moments in any relationship can be healed.”

Amanda’s hope is that this message may connect with other couples facing hardship.

Watch the video below: