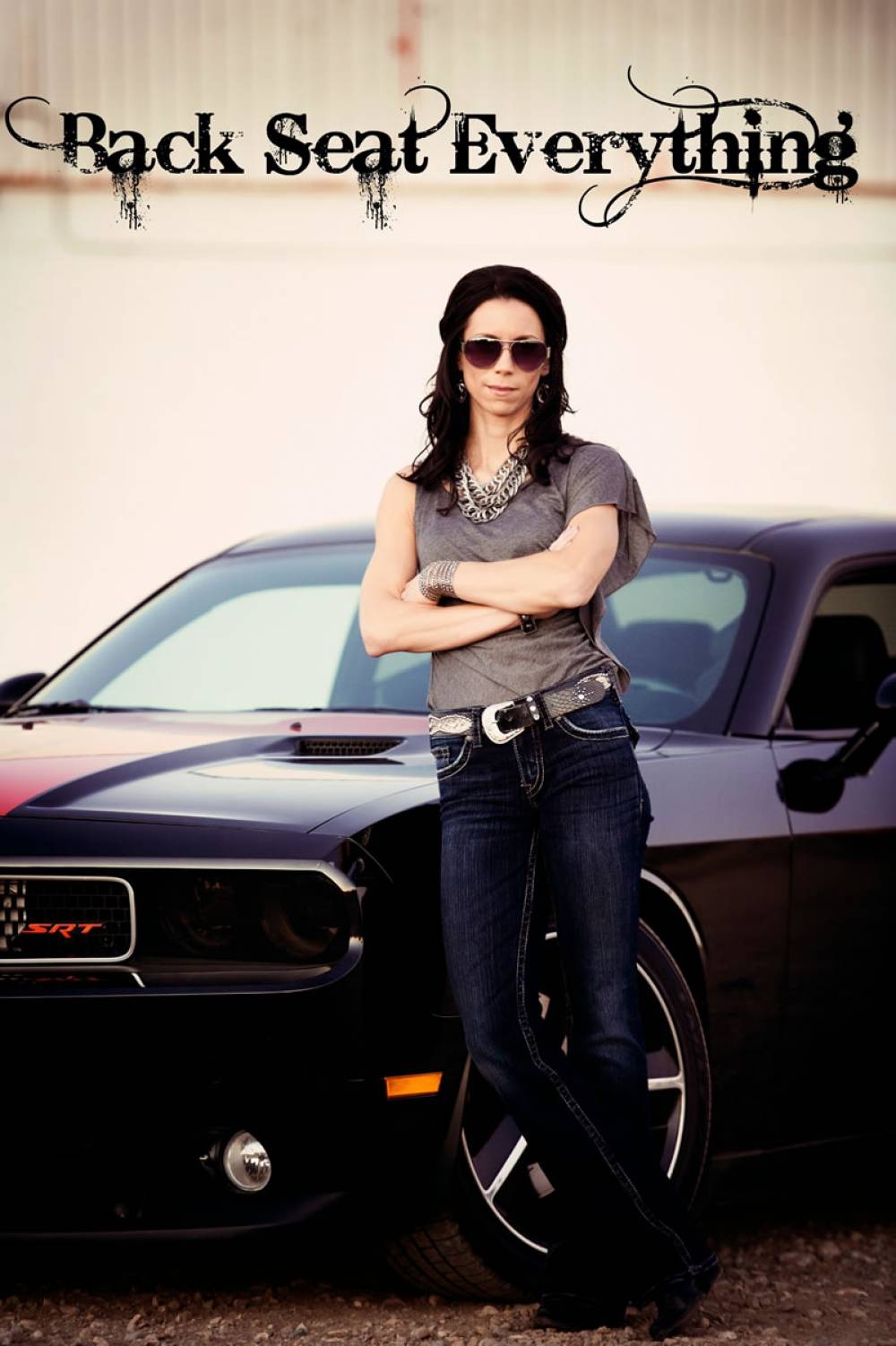 Amanda has been hard at work preparing  for the release of her first single to Canadian country radio. The song “Back Seat Everything” will be sent nationwide on January 5th, 2014. Amanda will also be shooting the music video for Back Seat Everything which will be released in late January. Here’s a little bit more about the songs inspiration:

Every healthy relationship needs a good dose of humour intertwined with a pinch of frustration and annoyance doesn’t it?? We love our partner’s unconditionally but we all have to admit there are times where certain things they do just drive us crazy!! For Amanda the inspiration for this song came one day while driving in the car with her husband Michael.  As an experienced car guy Michael just couldn’t help himself and was instructing Amanda on where to turn, how to drive…the term we know as “back seat driving”!  In that moment the title of Amanda’s next song was born……Michael has been officially labelled Amanda’s  BACK SEAT EVERYTHING!!

Back Seat Everything” was sent nationwide on January 5th,2015 and has had a very successful and welcoming response from country radio programmers across the country:

"Within about 15 seconds, I was hooked on Back Seat Everything! All I can say is...this is a great way to start off the new year"!
Ken Landers - CKBI Prince Albert, Saskatchewan.

"I love the feel of it...great upbeat song to start off the new year with"!
Leanne Doty - CKLQ Brandon, Manitoba

"Fun track...definitely country! It's got a good beat and a solid hook...catchy!"
Jenn Dalen The One Leduc, Alberta.

Request "Back Seat Everything" at your local radio station today!