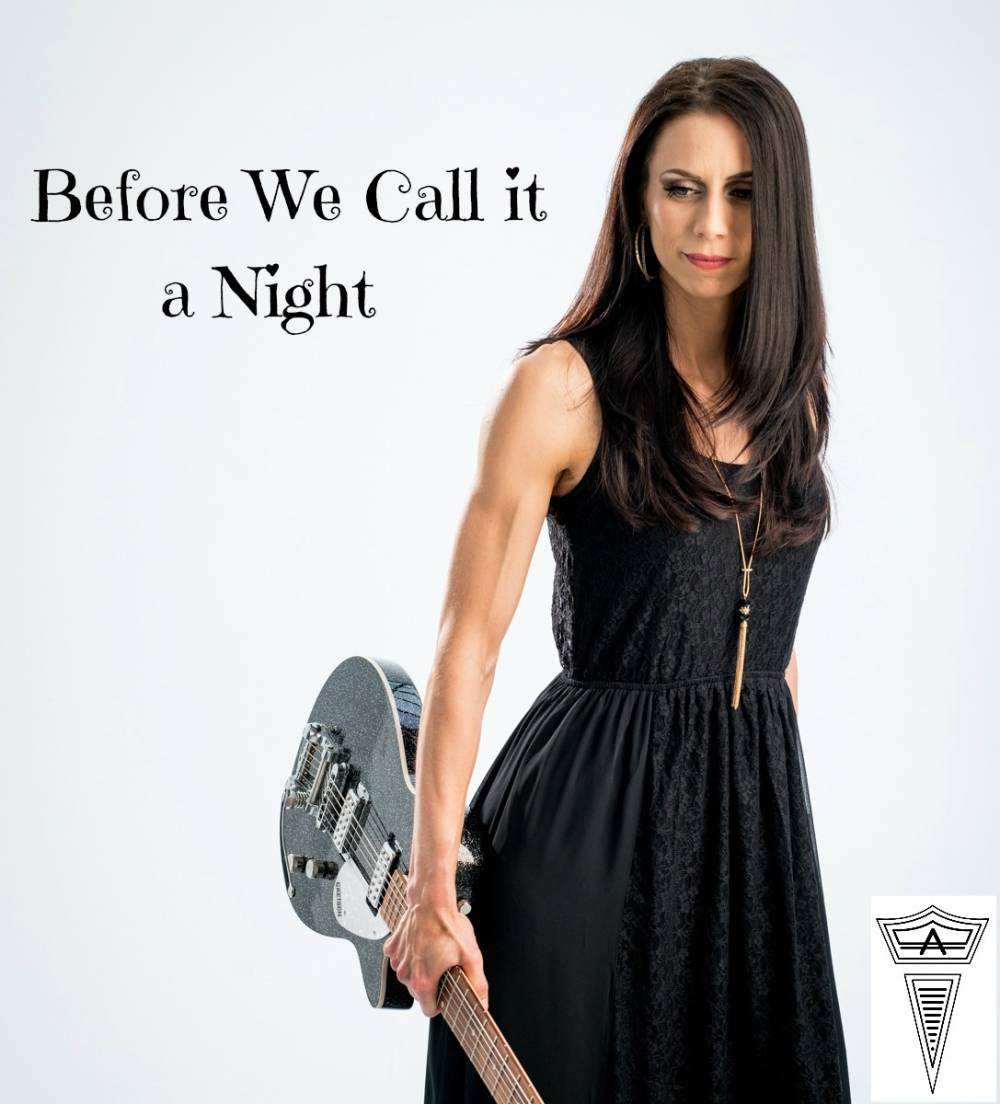 After a successful release of her first single “Back Seat Everything” to radio in January, Amanda has released her second official single to Canadian Country Radio. The song’s release has come shortly after it was voted in as a top 23 National Finalist in the CBC Hunt for Canada’s Best New Artist Contest!

When you’ve been in a committed relationship for long enough serious conversations are bound to happen. As a typical women Amanda would wait for those moments when she knew her husband could not escape the conversation. Like a typical man, his reaction was not always the most positive as men don’t really enjoy “talking about their feelings” and will do just about anything to get out of having these talks. With a signature cow bell track, an edgy guitar hook and a healthy dose of Amanda’s humor, “Before We Call it a Night” tells the story of such an incident that the two experienced multiple times before it was agreed upon that serious conversations or as Amanda calls them “heart to hearts” are not to happen right before bed! Interestingly enough this song is her husbands’ favorite!