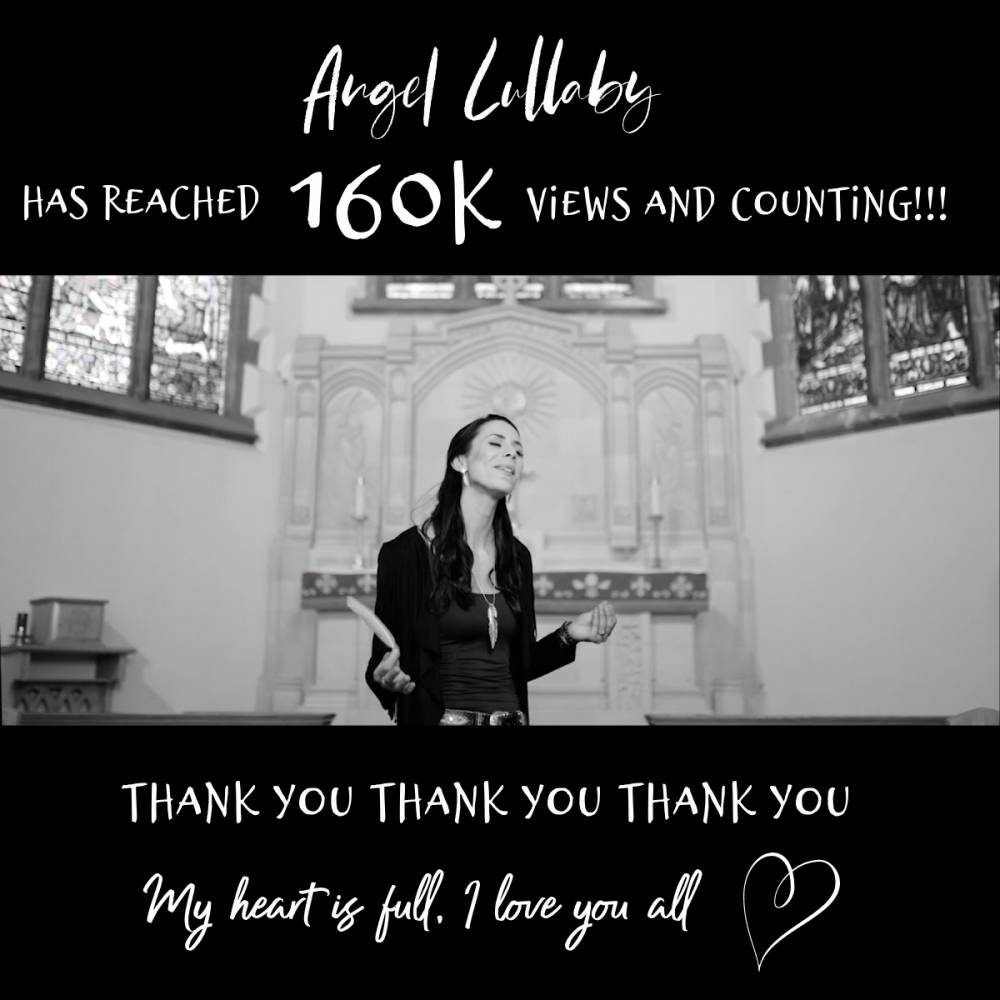 Amanda and her extended media team have been hard at work the last few months promoting her latest single Angel Lullaby and the campaign has garnered great results! In its first three weeks of circulation Amanda's official music video reached 160 thousand video views on Facebook and the feedback from fans was incredible with over 3000 likes, over 1600 shares and hundreds of beautiful comments and messages!

Her campaign to Canadian Country Radio with AM to FM Promotions gained continued support across many markets nationwide and with each new release Amanda is gaining the respect of the Canadian Program Directors and radio personal as an established and professional music artist. A new radio milestone was reached when Angel Lullaby made the number one spot on the Canadian Indie Country Countdown in its 12th week of rotation! 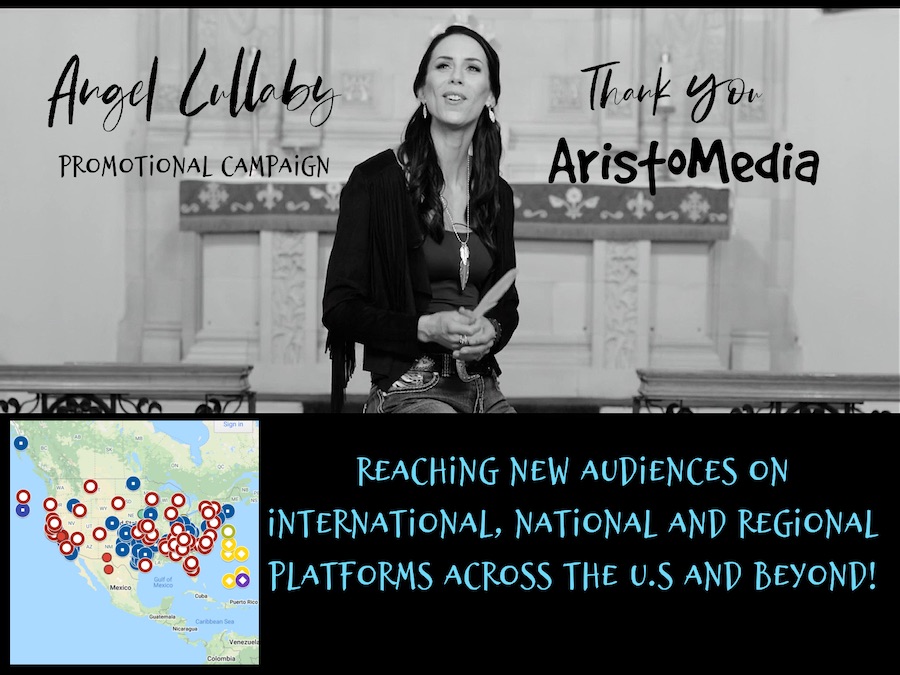 For the first time Amanda also teamed up with AristoMedia, a greatly respected music promotion company based out of Nashville, Tennessee. With the help and hard work of the Aristo team in a music video campaign, Angel Lullaby was supported in over 30 markets on International, National and Regional levels across the United States and beyond. Highlight placements include those on National music channels Heartland and The Country Network as well as National on demand channels like CMC - Country Music Channel, Nashville Country TV, STRYK TV, Boots and Guitars and Christian Video Pics to name a few!

Amanda cannot wait to release her brand-new album "Be the Light" in 2021 and if this campaign is any indication, there are exciting things ahead for Amanda and her team!