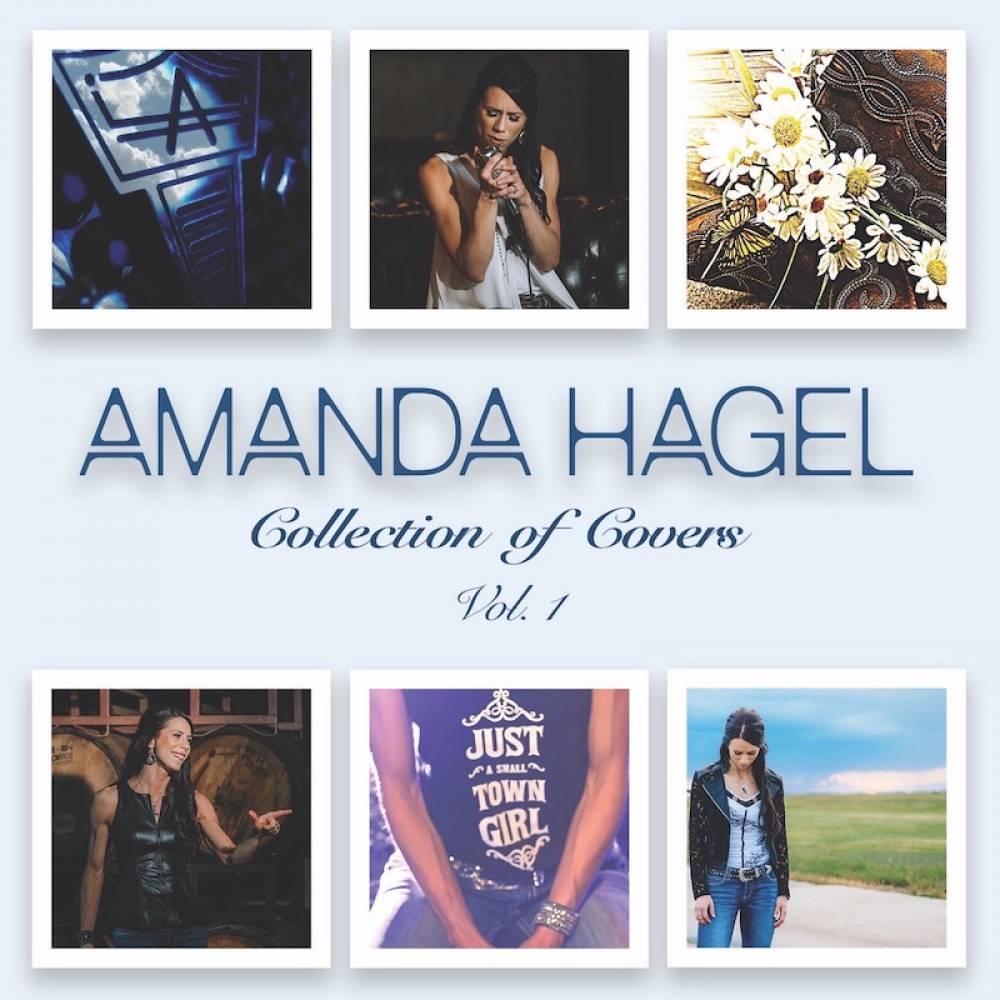 Amanda is thrilled to announce the that her Collection of Covers Album is now available across all major digital purchase and streaming sites as well as on CD copy through the website shop section! The promotional video features photos taken from Amanda's numerous video shoots for all the songs on the album as well as her recent concert series which promoted and celebrated the upcoming album release!

Amanda would like to send a special thanks to Andrea An of Nolita Studios for taking all the beautiful photos featured in the video.

The album was produced by Jesse Weiman, mastered by Trevor Case of Case Mastering and recorded at Nolita Studios in Saskatoon, Sask.