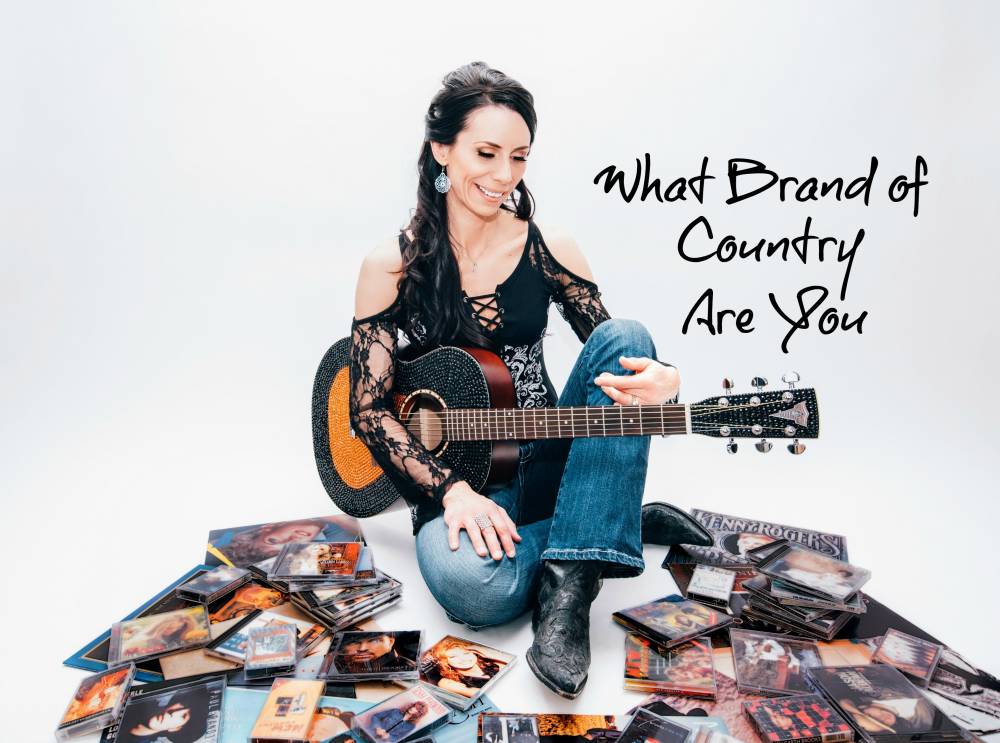 As the face of Country Music continues to evolve with new sounds, styles, and ever growing sub- categories, Saskatchewan based singer-songwriter Amanda Hagel was inspired to write a song that asks the fans of country to answer one straight forward question…”What Brand of Country Are You?” While Amanda has had many musical influences over the years that have helped to develop her own sound and style,  there’s no question that Amanda’s true musical roots are imbedded in the artists and the songs that have made Country Music the great genre that it is today!

Amanda teamed up with All Star producer Bart McKay to debut this brand new single that is undeniably COUNTRY!! Between Amanda’s cleaver and creative lyrics, a playful melody and a gritty rocking country fiddle infused groove, this song is sure to speak to the heart of every true blue country music fan! Look for Amanda’s official music video for this new single to be released at the end of March along with an exciting contest giveaway announcement!! Two lucky fans could win tickets to attend the Saskatchewan Country Music Awards Show on April 28th, meet and hang with Amanda and watch Amanda’s live performance of this song as she takes the stage with a lineup of more amazing Saskatchewan artists!