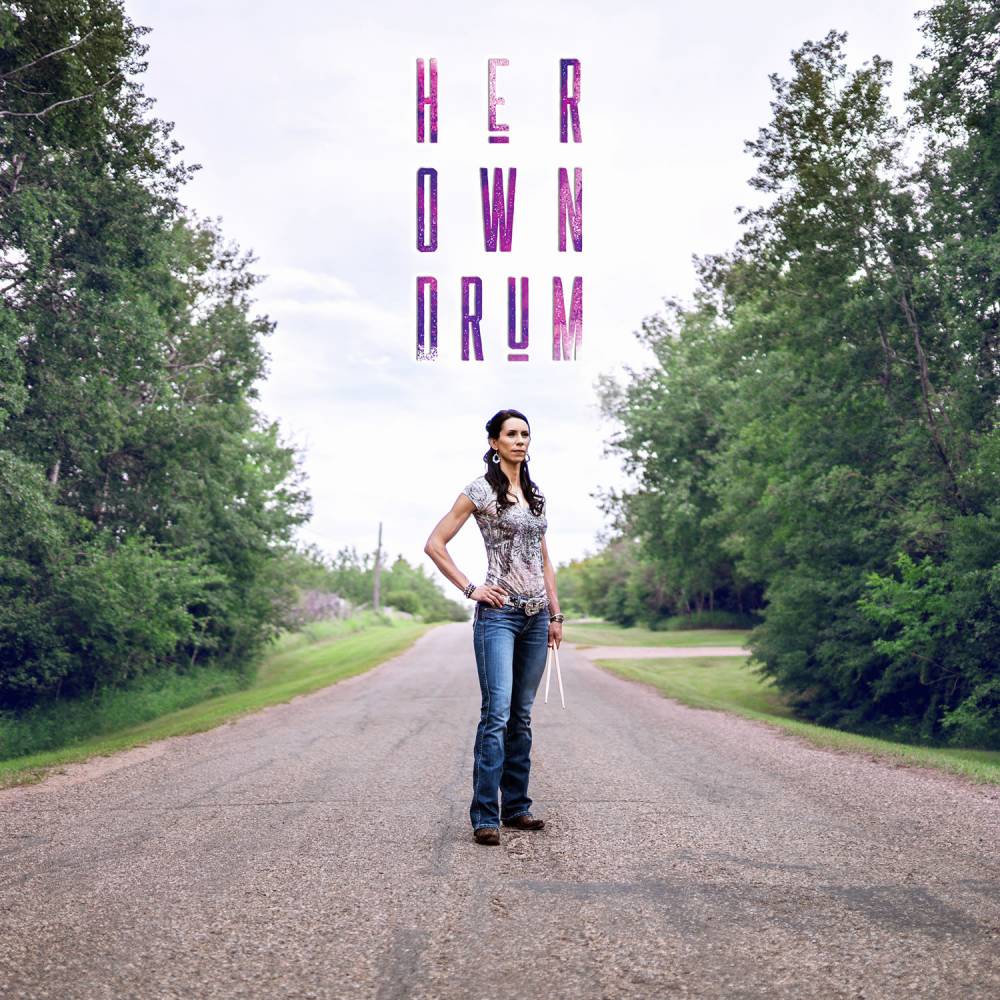 Amanda is thrilled to announce the release of her brand-new single "Her Own Drum" to country radio on Monday August 12th! Amanda has teamed up with music management and promotions company AM to FM Promotions to deliver the single to radio across the country and beyond.

This will be the 7th single Amanda has released to country radio since her first release 'Back Seat Everything" in January of 2015.  Her Own Drum will be included on Amanda's brand new album 'Be the Light" set to be released in the spring of 2020. Look for the announcement of the official music video and digital release for this new single coming on August 20th (Amanda's birthday)!!