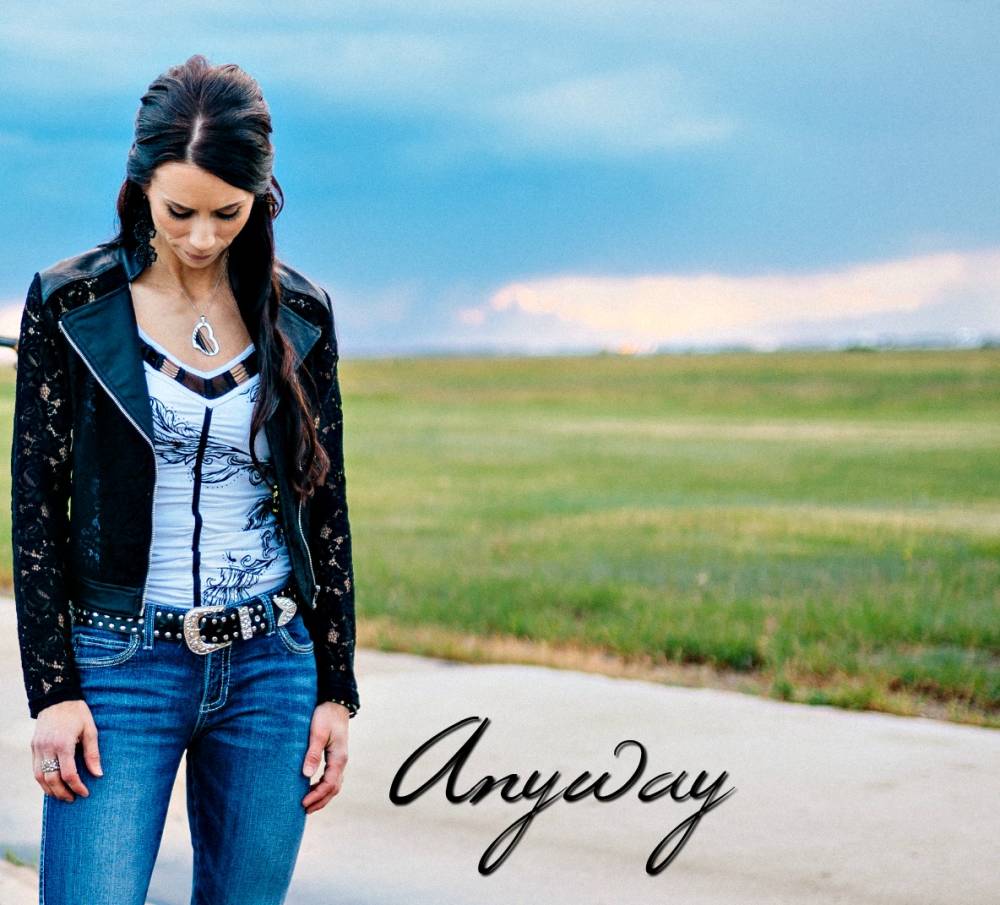 Amanda’s next 2017 Cover Song Summer Series Release "Great Country Women of the 90's" comes from the amazing Martina McBride!! Amanda's powerful rendition of "Anyway" features Folk/Roots artist Kristan Couture on violin along with a stunning gospel style choir addition! Martina has been someone Amanda has admired and looked up to since she was very young.

It was hard for Amanda to pick just one song from an artist who has so many great hits but this song spoke to her heart the first time she heard it! A truly beautiful work of musical art! It's been a dream come true for Amanda to put her own rendition of this song out to the world!! While this song was originally released in the 2000's, Amanda felt greatly inspired to release a song that's impact and message are worth sharing!

Now available on iTunes! Watch the video below: